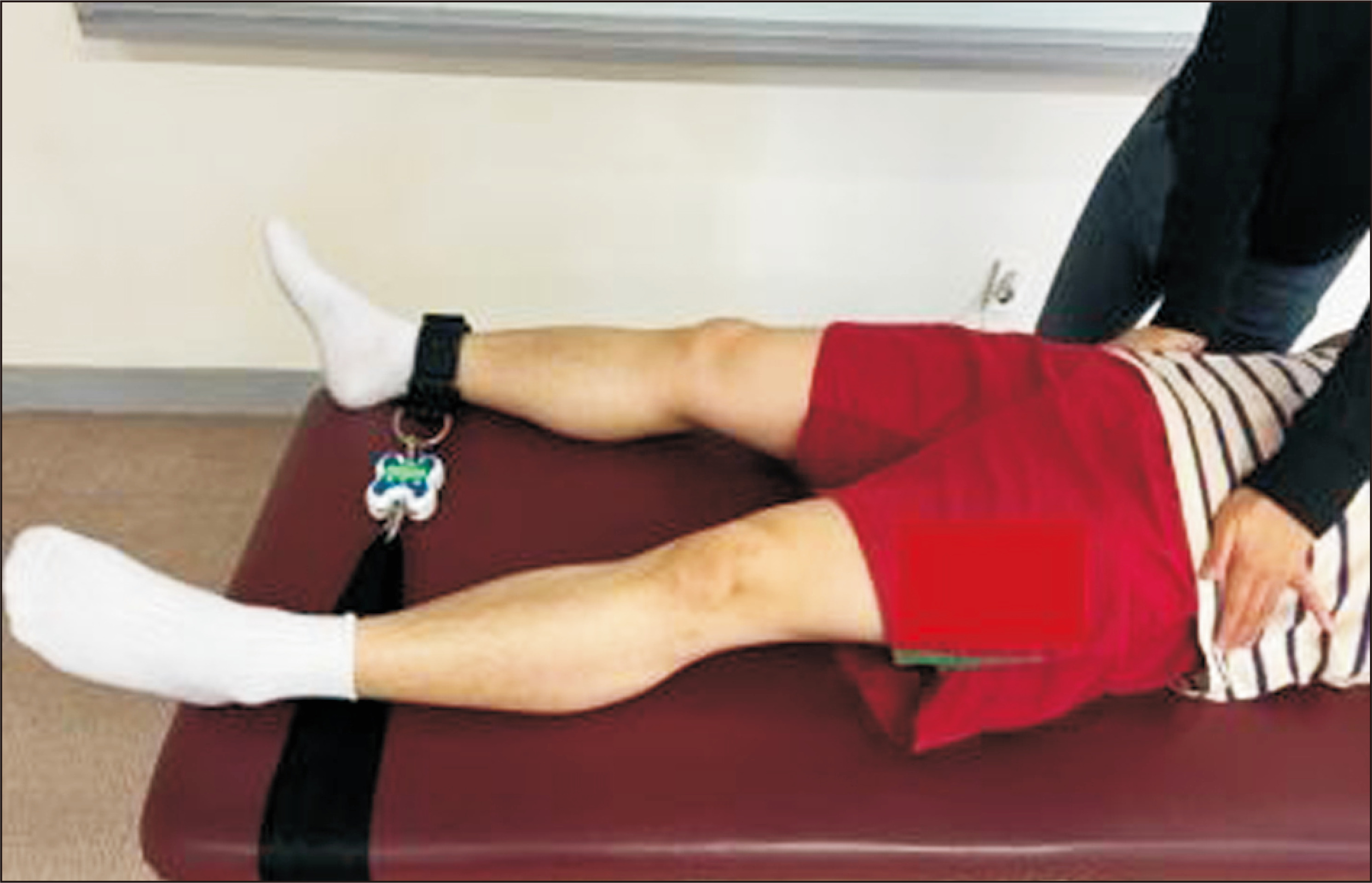 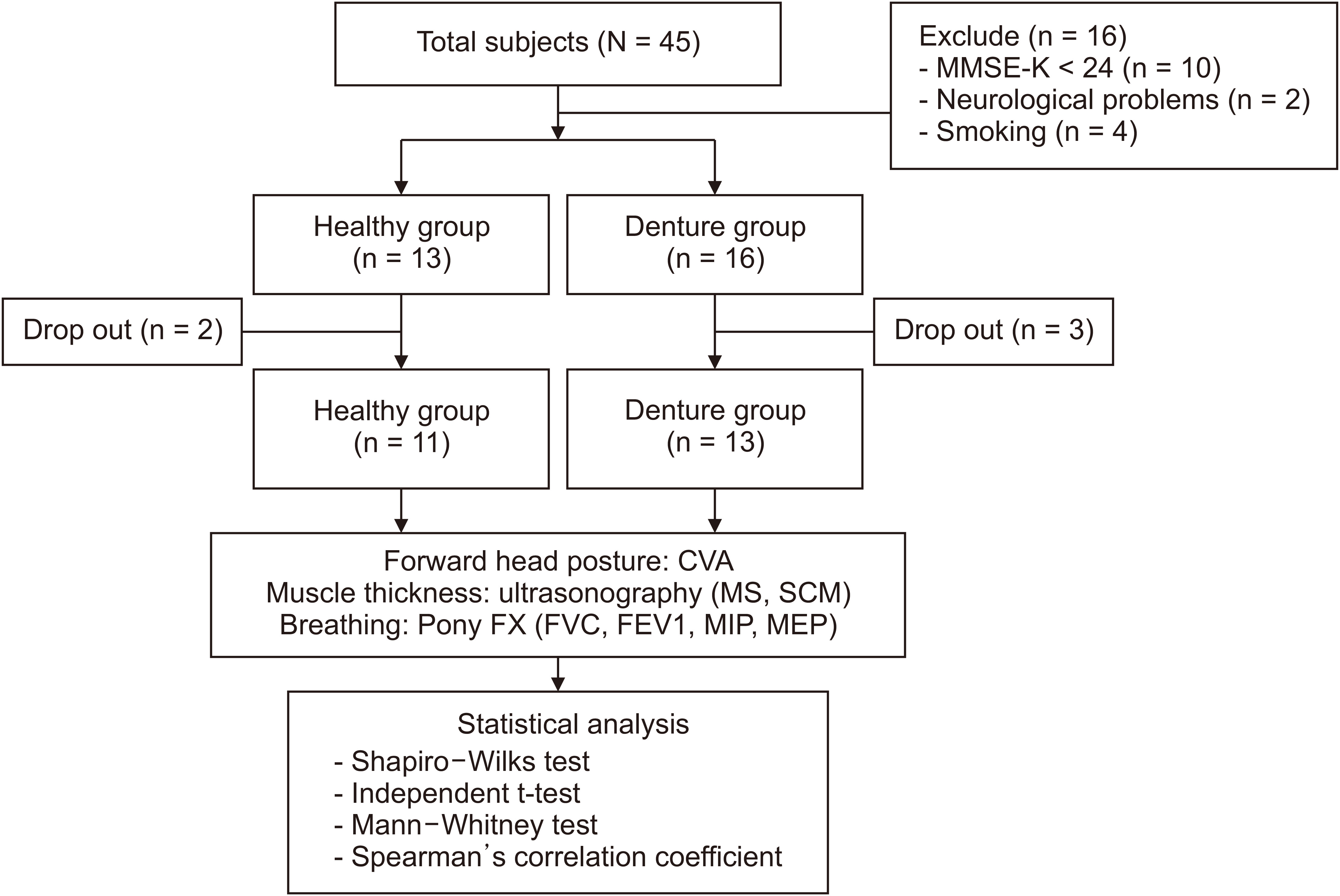 Effects of Muscle Thickness of Masseter and Sternocleidomastoid, Forward Head Posture and Breathing in Subjects With and Without Dentures 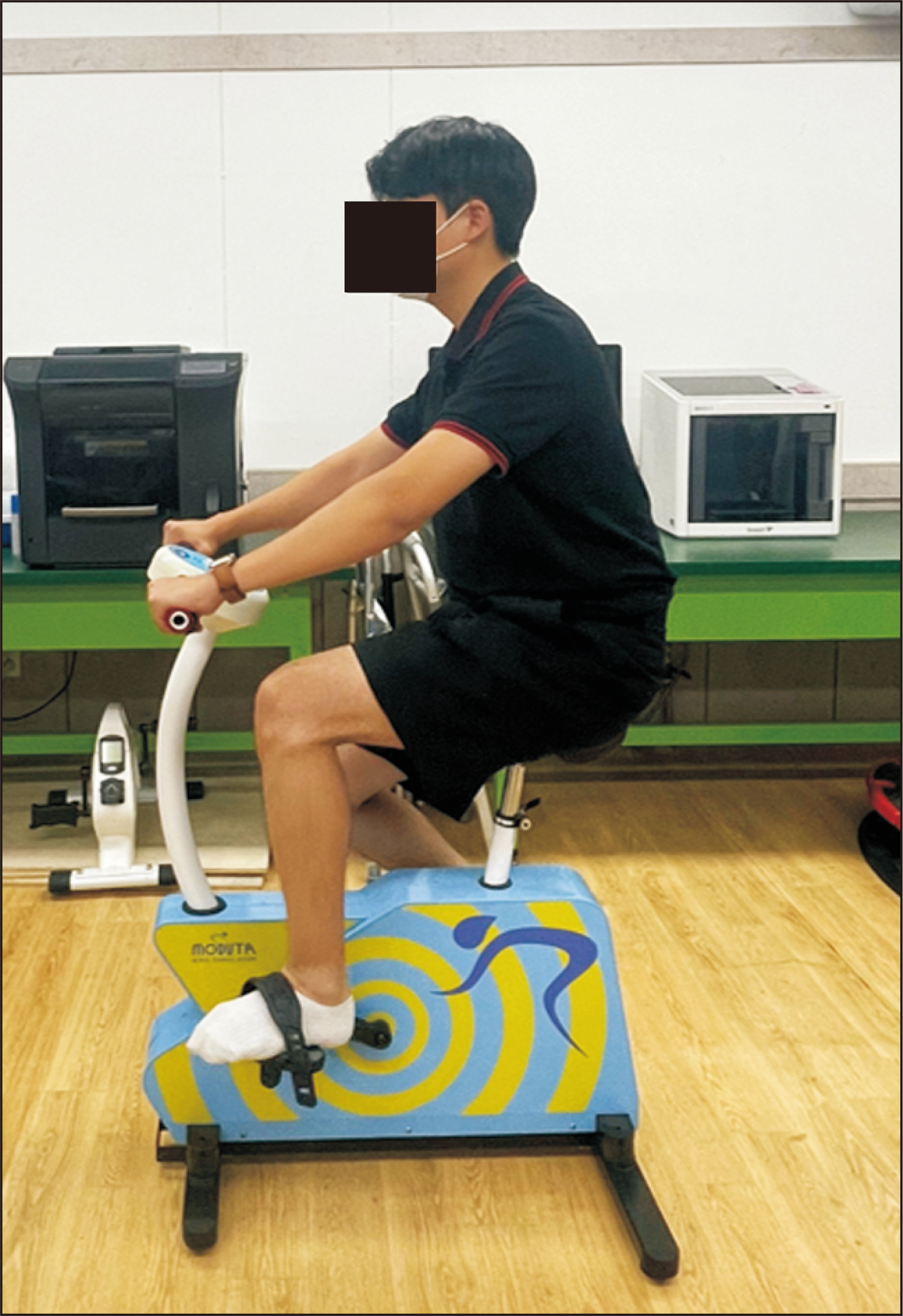 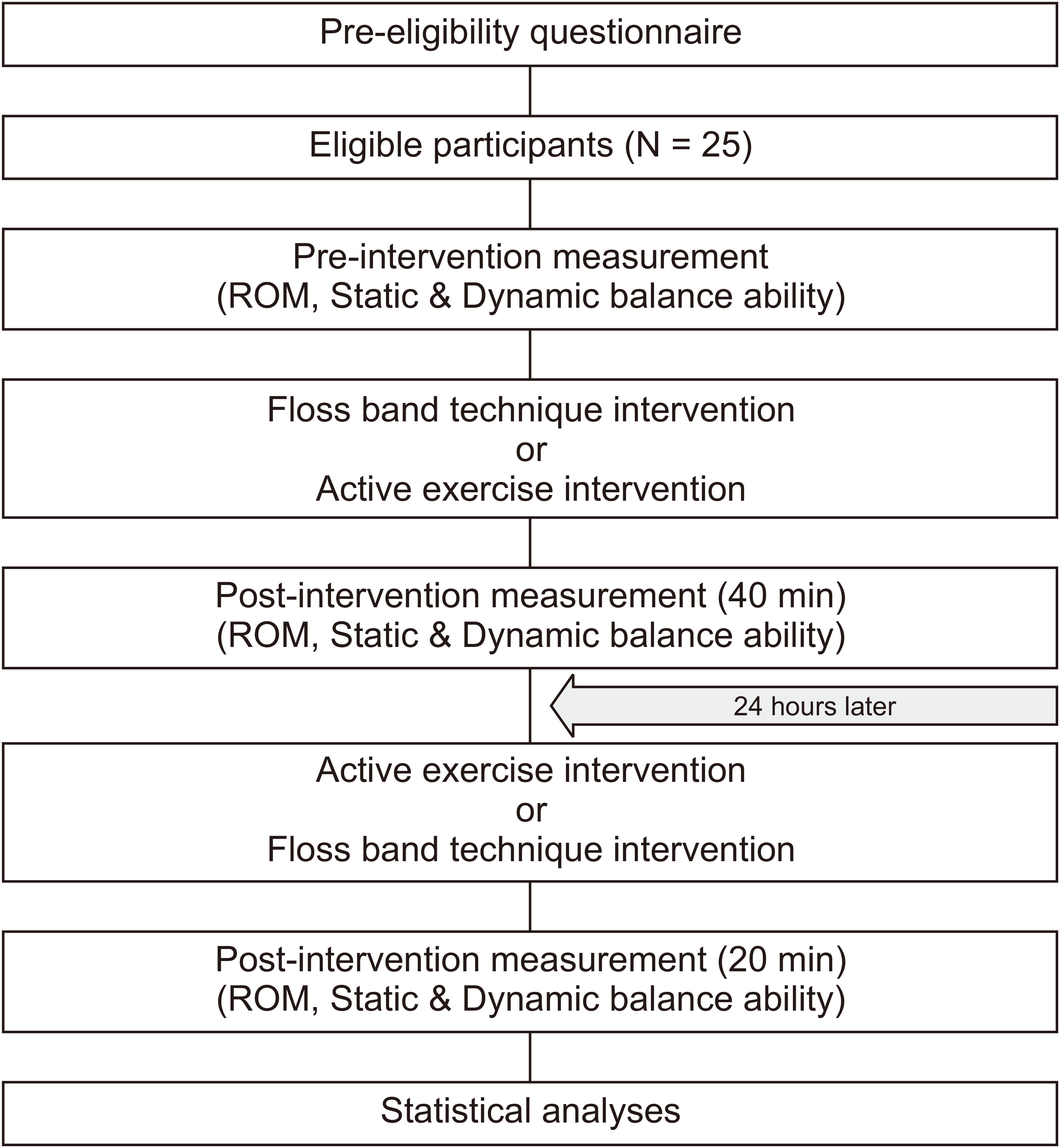 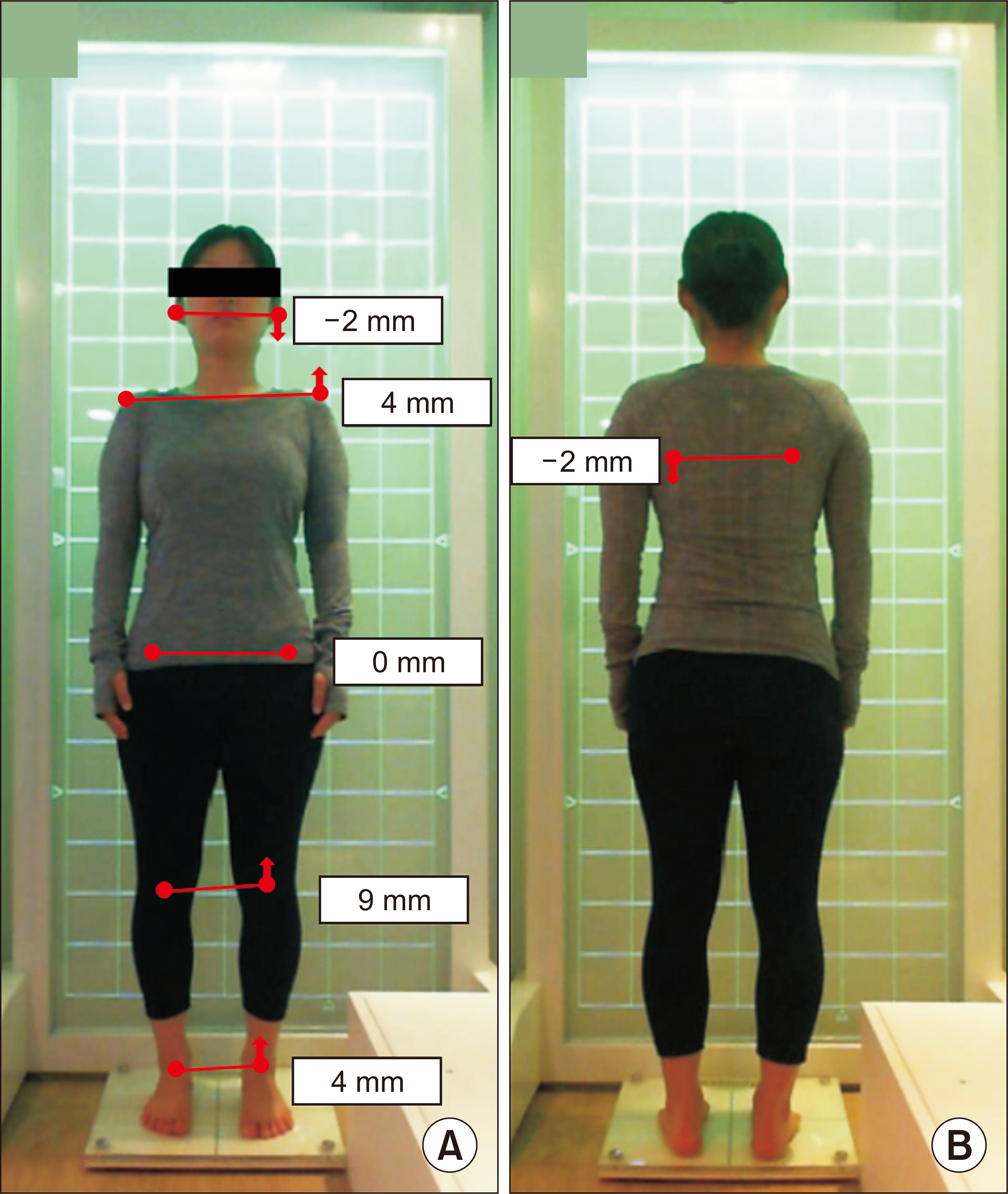 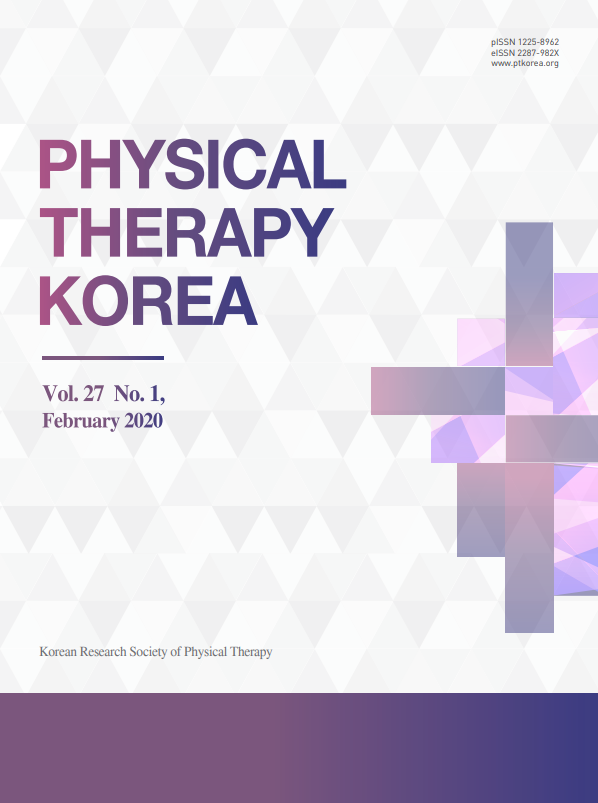 If you want to submit your Manuscript to us, Submit at the Online System now. 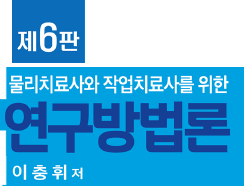 Innate immune receptor Toll-like receptor 2 has been implicated in synucleinopathies such as Parkinson’s disease and dementia with Lewy bodies. Our recent work demonstrates the pathogenic interaction between α-syn and TLR2 on microglia and neurons to modulate neuroinflammation, α-synuclein deposition, and neurodegeneration. Modulation of TLR2 thus holds significant promise as a novel immunotherapeutic strategy against synucleinopathies.

Zinc-induced augmentation of firing activity was mediated through the inhibition of small-conductance calcium-activated potassium channels with contributions from voltage-gated L-type calcium channels (VGCCs) and ryanodine receptors, as well as by the activation of VGCCs via melastatin-like transient receptor potential channels.

593 3-Carene, a Phytoncide from Pine Tree has a Sleep-enhancing Effect by Targeting the GABAA-benzodiazepine Receptors

3-carene, a phytoncide and a bicyclic monoterpene of the pine tree oils, shows sleep-enhancing effects by acting as a positive modulator for GABAA-BZD receptor.

This study demonstrates that [123I]FP-CIT SPECT may be a useful preclinical technique for detecting increases in synaptic DA availability induced by haloperidol treatment in both the midbrain and the striatum, with results comparable to those obtained by in vivo microdialysis.

Although aldose reductase (AR) have been considered as therapeutic agents for ischemia, the limitation is to deliver of this protein into target cells. Thus, protein transduction domain fused cell permeable Tat-AR fusion protein may overcome this challenge and help to realize the potential of AR for application as a therapeutic protein. In this study, we found that Tat-AR protein transduced into hippocampal CA1 region, passing through the BBB, and markedly inhibited hippocampal neuronal cell death induced by ischemic injury. Therefore, we suggest that Tat-AR protein could be used as potential therapeutic agent for ischemic injury.

Our results may suggest a possible connection between LGR5 and its downstream signaling and neuroblastoma and brain tumors such as meningioma and pituitary adenoma. We hypothesized that activation of Wnt/β-catenin signaling by LGR5 activation may activate the hnRNP family and this process may result in hyperactivation of alternative pre-mRNA processing in human meningioma and pituitary adenoma. 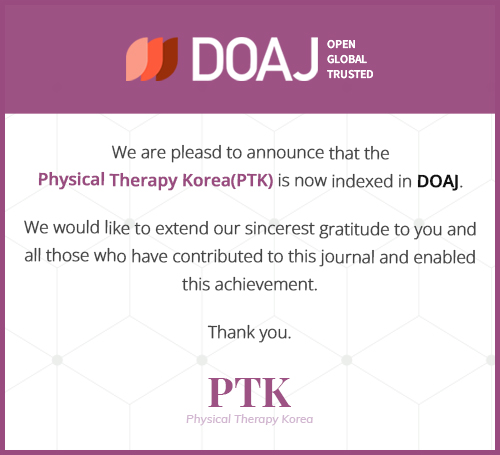 Close this window for a day Close